The Friendliest Cities in Ontario 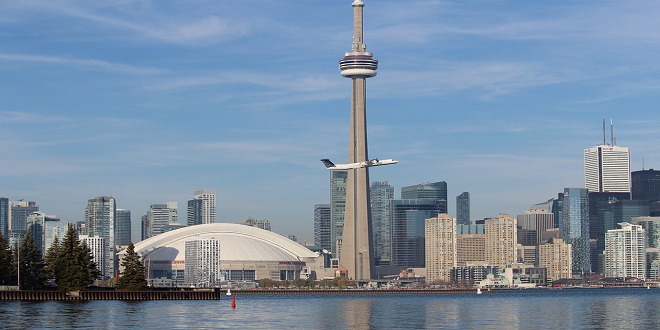 Canada has always had a reputation as an extremely friendly and welcoming country. It always seems like Canadian residents are extremely neighborly and welcoming. Although all of Canada has this reputation, there are a few locations in particular that are known for their friendliness, especially in Ontario. So if you find yourself wanting to move to the province, where should you look for the friendliest neighbors? Let’s check out the friendliest cities in Ontario.

It’s hard to discuss Ontario without mentioning Toronto, the province’s most populous and influential city. The city is extremely welcoming, being one of the most diverse cities in the world. No matter where you come from, you will be welcome when you purchase real estate in Toronto. Toronto is also very safe, meaning you won’t need to worry about crime as much as you do in other large cities. You probably wouldn’t expect such a large city to be so welcoming and friendly, but Toronto proves that small-town friendliness can exist in major metropolitan areas.

Located on the shores of Lake Ontario, Niagara-on-the-Lake is a quaint friendly town. The area is best known for its wineries and restaurants, leading to a lot of happy and full residents. The town also has a classic Main-street feel, leading to a sense of greater community. To top it all off, the community hosts a variety of festivals and events, bringing everyone together and closer. If you’re looking for a friendly location with an amazing culture, Niagara-on-the-Lake is the perfect spot to check out.

Stratford is well-known for its old-world feeling in its architecture and culture. The area isn’t extremely populated, and the community is mostly made up of farmers. However, the community is extremely tight-knit. Stratford is closely associated with Shakespearian works due to the Stratford Festival. Here plays are performed as the art of theater is celebrated by residents. If you want to feel like you’re transported back in time or simply want to enjoy the arts with others, Stratford is the place to go.

Thunder Bay is often thought of as a place that offers residents the best of both worlds, so it’s no wonder why residents are so friendly. Many people claim that Thunder Bay does a great job of combining the positives of urban and rural lifestyles. The area has a close-knit community and a low cost of living, allowing you to spend your time and money adventuring with friends and neighbors.  In Thunder Bay you’ll have plenty of big opportunities, yet still retain a community feel. Additionally, there are several great natural areas in the region, allowing you to get out and explore nature. Thunder Bay also receives the most sunlight out of any Eastern Canadian city, giving residents even more reasons to smile.