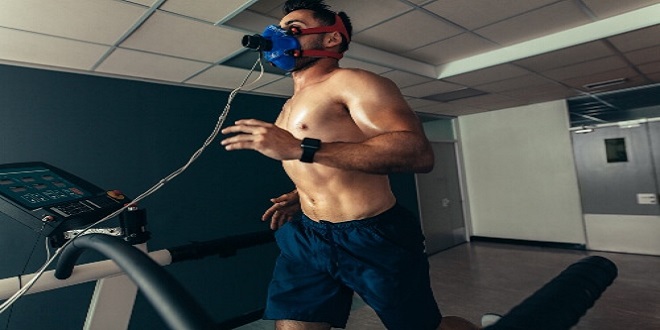 It is 21 years since under the stewardship of Tudor Hale, a working group that also comprised Neil Armstrong, Adrianne Hardman, Philip Jakeman, Craig Sharp and Edward Winter produced the Position Statement on the Physiological Assessment of the Elite Competitor. This was distributed to members of the Sports Physiology Section of the then British Association of Sports Sciences (BASS).

In 1988 the document had metamorphosed into a second edition that was formally published for and on behalf of BASS by White Line Press. BASS’s accreditation scheme for physiology laboratories and personnel had been established and the second edition provided a reference frame for the associated criteria. Moreover, undergraduate study of sport and exercise science had continued to gather pace and celebrated its twelfth birthday.

This fourth edition shares a common feature with edition three: the nineyear gap from the previous one. These gaps should not be confused with a lack of activity by BASES members. On the contrary, sport and exercise science has undergone astonishing growth since it became degree-standard study in the United Kingdom. The fledgling discipline has developed into a major area and some 10,000 students graduate each year with a sport or exercise-related degree.

Mirroring this growth has been the increase in vocational applications of sport and exercise science and many enjoy careers in diverse settings. These settings include sport and exercise support work with national governing bodies, professional clubs, the Home Countries’ Sport Institutes, and public and private healthcare providers as well as private, governmental and voluntary organisations that are engaged in the provision of exercise for people with, or at high risk of, a myriad of diseases and disabilities.

BASES’ accreditation scheme for researchers and practitioners in sport and exercise science provides a gold-standard quality assurance mechanism for senior personnel while its supervised experience scheme encourages and nurtures young scientists. Currently, there are some 387 accredited scientists and 376 who are benefiting from supervised experience

A recent development has been the use of the term physical activity rather than exercise. Physical activity is seen to be less intimidating and encompasses every-day activities like gardening, domestic tasks and walking. These are activities in which most participate at least some time during the day

in which most participate at least some time during the day. The expansion of the evidence base that underpins physiological assessments of athletes is matched by exponential growth in the fields of clinical exercise physiology and medical and health related applications of exercise assessment. Exercise testing and the interpretation of exercise test data, especially those from integrated cardiopulmonary exercise tests, has made important contributions both to research and the clinical management of patients.

How to bet on cricket for the first time