Why Did Discord Not Go Ahead With The Ethereum Integration? 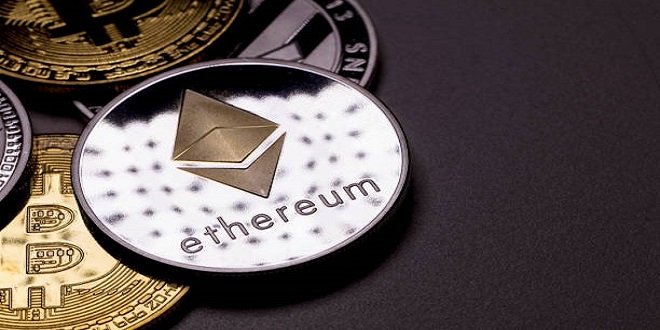 Why the Ethereum-based NFT integration cancelled

On the 8th of November, 2021, Jason Citron who happens to be Discord’s CEO and founder tweeted a screenshot of Discord’s user setting page. On the page, the Discord logo was spotted together with an ETH logo and beneath them, you’ll find the option of connecting digital wallets such as Wallet Connect and Metamask. The post on Twitter was accompanied by the caption “probably nothing.”

After Discord disclosed plans about the Ethereum-based NFT integration on their platform, they received a lot of backlash from the community over the integration. Apparently, a lot of Discord users weren’t okay with the new development, so they started sending out thousands of replies, criticizing the move.

Some Twitter users requested that Citron abandons the idea due to all the negative conceptions surrounding the cryptocurrency community. Some even went as far as threatening to cancel or even cancel their Nitro subscription.

The major concern users had about the Ethereum-based NFT integration on the Discord platform was the trustworthiness of the industry—some said that NFTs (Non-Fungible Tokens) are Ponzi schemes. Additionally, there are a lot of hackers in the cryptocurrency community making hacking and other related scams a norm. Asides from that, other users complained about the high energy usage of cryptocurrency mining and its damaging effect on the environment.

The criticism didn’t happen on Twitter alone, it was also equally visible on Reddit. A thread on the platform which was labelled, “Discord developers: Please do not support NFTs” on Discord’s subreddit garnered thousands of comments and more than seven thousand upvotes. Interestingly, a similar situation to what happened with the Ethereum-based NFT integration was seen when a move was proposed on Discord’s issue tracker.

Due to all the backlash the supposed integration received online from Discord users, Citron announced the cancellation of the plans to integrate Ethereum-based NFT on the platform two days after his initial tweet of plans to integrate them. In his words, he said “Thanks for all the perspectives everyone. We do not have current plans to ship this internal concept. For now, we’re focused on protecting our users from scams, spams, and fraud. Although Web3 has lots of good, it also has a lots of problems that we need to work through at our scale. More soon.”

Discord is a popular platform that has long been used by cryptocurrency enthusiasts and cryptocurrency gaming (crypto game) players to forge strong communities around different projects. However, despite being so useful to the cryptocurrency community, it has also been used by cybercriminals as a means to deliver malware links to unsuspecting victims who are connected to cryptocurrency mining programs or use it to steal their keys.