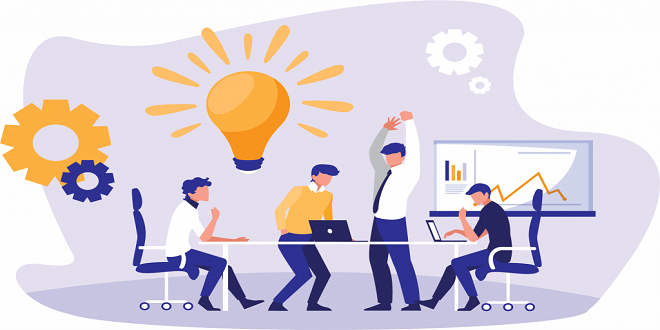 Organisation’s purchase decisions are likely to be more complex because of the number of individuals and groups involved in the purchase decision and the possibility of the actual product/service being more expensive and sophisticated. All the individuals that participate in the decision-making process will have interdependent goals and share common risks although they may face different systems of reward. What emerges is a decision-making unit (DMU) made up of all these individuals and groups

Organisational: There are several organisational factors that affect behaviour. The company’s goals and objectives set parameters on activity. The organisation’s structure and resources act as constraints on its culture in terms of the type of policies and procedures that are followed, these all affect buying behavior.

Interpersonal: The relationship between the individuals in the buying centre are an important determinate of how decisions are reached. How coalitions are formed and where loyalties lie within an organisation will be dependent on these relationships.

The Webster–Wind framework identifies and helps to assess key variables that influence organisation’s purchasing decisions, but does not concentrate on the process to any great degree. Sheth (1973) developed a model that has some elements in common with the Webster–Wind framework but also has more of an emphasis on the psychology of the decision-making process

Expectations of the members of the DMU

Every individual in the DMU will have their own attitudes and particular background that shapes the way in which they judge a supplier. An engineer will use different criteria to an accountant. Individuals expectations will be determined by their educational background, their job or task orientation and their lifestyle in general.

The factors influencing the buying process

Individuals will also be influenced by information from a range of sources. When the purchase being considered contains a high level of risk to the organisation it is likely that a rigorous process will be undertaken to identify as many sources of information as possible. This information search is likely to be undertaken by the professional buyers and can lead them to play an important gate keeping role by choosing what information is passed on to other members of the DMU.

Previous articleWhat is competitive intelligence
Next articleDeveloping a future orientation