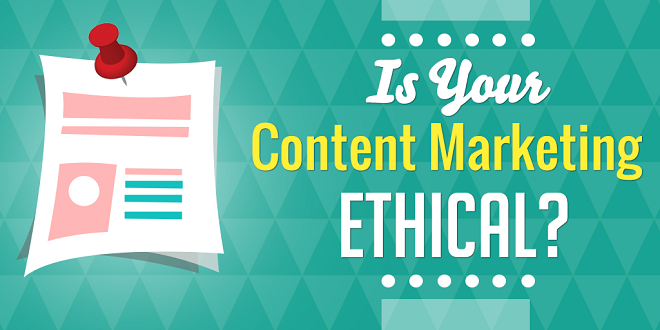 Marketing practitioners have to take decisions not only based on their individual values and beliefs but also within both the values and beliefs present within their organisation and the wider community. Complex strategic marketing decisions about priorities, values and standards are unlikely to be straightforward. Many of the dilemmas they create are ethical in nature.

The impact of considering any ethical dimensions in making strategic marketing decisions generates a wide spectrum of issues. To some extent an individual’s perceptions of the ethical issues involved in a decision are informed by their wider political beliefs about the nature of the market.

Capitalism can be summarised as being an economic system consisting of privately owned institutions that produce goods and services in competition to each other with the aim of making profits. Milton Friedman was a proponent of a laissez-faire form of capitalism. This proposes an unfettered capitalist system where there is little government intervention on the activities of the organisations in the market. Within this ideological perspective Friedman argued that (1970)  The social responsibility of business is to increase its profits

Thus it is the final consequences that are the focus of any judgements that are made rather than any of the actions that have been undertaken to achieve ends or goals that have been set. Although there are a number of teleological theories the one that has had the greatest impact is the utilitarianism theory

Cost benefit analysis is a tool which attempts to quantify the value of the costs associated with a project against the value of the benefits created. Thus a new road development would have an economic cost and a value in terms of the economic impact in terms of growth of the local economy that might come about as the result of the new transport route. Cost benefit models would also try to cost other issues such as environmental impacts or road safety.

The term deontological is derived from the Greek word deon which means duty. From a deontological perspective the judgements that have to be made in deciding whether an action is ethical focuses on the individuals duty in a situation not on the consequences of the decision itself.

Duty-based ethical frameworks focus on broad abstract principles such as honesty, fairness, compassion, justice, respect and rights. Therefore a decision may 308 Strategic Marketing: Planning and Control be ethical if the individual has acted honestly even if a majority of stakeholders are adversely affected by the outcome. A key concept that has developed out of this theoretical approach is the idea of rights. The concept of rights has its origins in the classical Greek idea of ‘natural rights’ that develop out of the concept of natural law