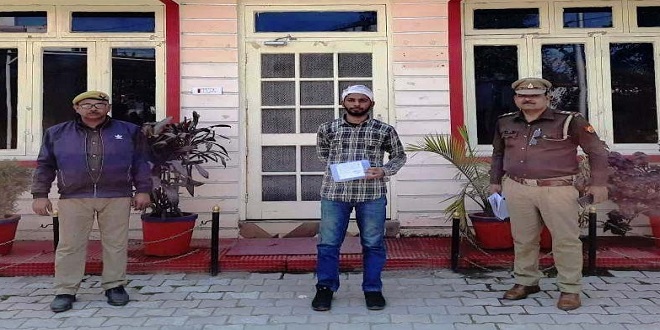 Coming to the raw meatball shop operating in the Istiklal District of Afyonkarahisar city center, Gurur Ş. A person named YK punched and battered the employee on the grounds that the raw meatballs he ordered were spicy.

THIS TIME THE BROTHER ATTACKED

In addition, there was another attack on the raw meatball shop, where the incident took place, last night. Gurur Ş., his brother Hüseyin Ş. He came to the office with his brother-in-law Basri B. and his brother-in-law, Doğukan B., when Bilal T. was in the shop.

Getting out of the car, Hüseyin Ş threw the beer bottle in his hand first on the security camera of the workplace and then on the door window of the shop. The person who broke the glass with the beer bottle tried to calm him down.

After the incident, Gurur Ş. was caught by the police and sent to the courthouse. and Huseyin S. Basri B. and Doğukan B. were released after the prosecution was questioned. (UAV)

This time it may interest your brother: They attacked the raw meatball shop again

The person who beat the raw meatballs: I’ll beat what I want, I will spit on anyone

Previous articleAdvertising penalty for the social network that did not open a representative office until 19 January
Next articleMansur Yavaş: We deposited the exam fees of 6 thousand 521 children into their accounts together with their pocket money