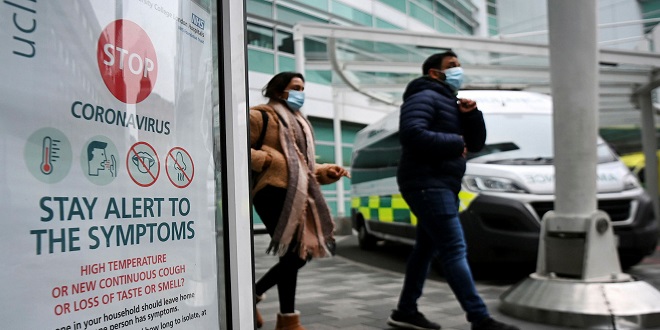 In other words, they will not be able to receive advertisements in their activities in Turkey. Companies and individuals who are taxpayers in Turkey will be prohibited from advertising on these sites.

If the companies do not fulfill the necessary obligation within 3 months from the date of the advertisement ban decision, the internet traffic bandwidth of the social networking sites can be reduced by 50 percent with the decision of the Criminal Court of Peace. In the next step, the social network provider can apply to the court to reduce the internet traffic bandwidth up to 90 percent.