Adjusting Physiological And Performance Measures For Differences In Body Size 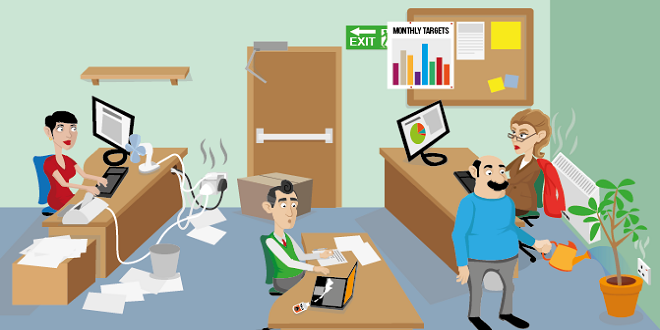 It is well established that measures of performance and physiological characteristics are influenced by the size of the body as a whole or of its exercising segments in particular. Consequently, if the qualitative properties of tissues are to be explored meaningfully, differences in size have to be partitioned out by adjusting scores. Scaling is the technique that is used to make these adjustments and there has been a revival of interest in this area which impacts on those with interests in the physiology of exercise

There is enthusiastic debate about when scaling might be appropriate and in particular, how it should be done. In heavyweight rowing for instance, in which body weight is supported, absolute measures either of performance or physiological characteristics are key and hence, do not require adjustment.

Conversely, in activities such as running where body mass is unsupported and has to be carried, some form of scaling might be informative. However, there is an intuitive attraction to adjust measures so as to develop insight into underlying mechanisms. It is at this point that serious consideration has to be given to possible methods.

Traditionally, physiological characteristics such as oxygen uptake (SO2) have been scaled simply by dividing them by an anthropometric variable, for instance body mass (BM). This produces a ratio standard and the particular standard SO2/BM expressed as min is probably the most widely used value in the physiology of exercise. However, it was suggested nearly 60 years ago by Tanner (1949) and confirmed by Packard and Boardman (1987) and Winter et al. (1991) that these standards can be misleading. Tanner (1949) stated that the ratio standard should be applied only when a ‘special circumstance’ has been satisfied.

The surface area of a body is related to its volume raised to the power 0.67 and this relationship illustrates what is called the surface law (Schmidt-Nielsen, 1984). This means that as a body increases in mass and hence volume, there is a disproportionate reduction in the body’s surface area. Conversely, as a body reduces in mass, its surface area becomes relatively greater.

This is a fundamental principle which underpins for instance, the action of enzymes during digestion and partly explains differences in thermoregulation in children and adults. Heat exchange with the environment occurs at the surface of a body so thermogenesis and hence energy expenditure must occur to replace heat lost. The precise rate of thermogenesis is dependant on the temperature differences involved. For bodies that are isometric, that is they increase proportionally, surface area increases as volume raised to the power two-thirds.

An alternative approach has been to use the power three quarters. This is based on McMahon’s (1973) model of elastic similarity which acknowledges that growth in most living things is not isometric; body segments and limbs grow at different rates and hence, relative proportions change. In addition, buckling loads and other elastic properties for instance of tendons, are not accounted for in a simple surface-law approach. Moreover, in inter-species studies, animals SCALING 51 that differ markedly in size seem to be described by a body mass exponent that approximates.